What are the Most Dangerous Jobs in the United States? 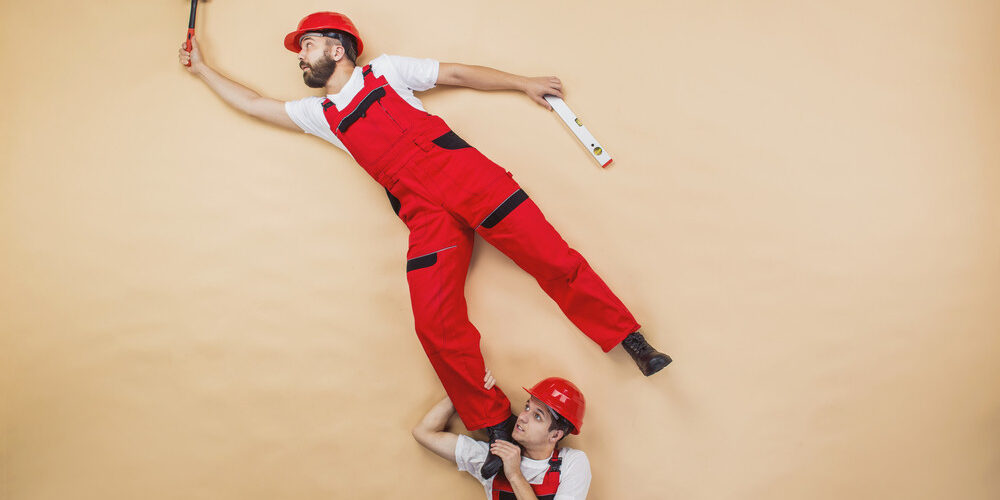 Staying safe at work is very important, especially when your work entails dangerous situations or tasks. If your role requires you to undergo safety training and you work with hazardous materials, it’s possible your job is one of the many dangerous positions filled by brave workers every day.

Though many would not believe this, the logging industry is one of the most dangerous for its workers: the fatality rate stands at 135.9 per 100,000 full-time workers. Though they don’t work with hazardous materials, these guys suffer many injuries due to the physical challenges and the fact that they work with heavy-duty chainsaws and trees that could fall dangerously.

Flying is often considered a lot safer than driving – and it is – the fatality rates for pilots are disturbingly high. It is so bad that aircraft pilots as an occupation have a fatal injury rate of 55.5 per 100,000 full-time workers. That means, generally, there are 75 fatalities a year, the majority of them caused by airplane crashes.

Few people realize that workers collecting trash and recyclables are actually risking their lives. This job has a fatality rate of 34.1 per 100,000 full-time workers, and in most cases, the fatalities are caused by the worker getting hit by a vehicle.

Most of us know that roofers have a dangerous job. They spend most of their working hours off the ground, and it is one of the most dangerous jobs in the United States. With a fatality rate of 48.6 per 100,000 full-time workers, more than 100 fatalities are recorded every year.

The Covid-19 pandemic shone a light on the risks that health care workers are exposed to every day. Not only do many of them encounter hazardous materials, but they also work with highly infectious people in the hopes of curing them. And when patients act irresponsibly and don’t take the safety of those around them into consideration, the risk for health care workers is even worse.

Those are some of the most dangerous jobs in America, and many people feel these workers do not get enough credit for doing the work they do. If you do any of the jobs on the list (or anything similar), you are one of the country’s unsung heroes.

Here’s Why You Need to get CPR Certified as a Business Owner
November 14, 2022

Do I have to Keep OSHA Injury and Illness Records at My Business?
August 15, 2022

What You Should Really Know About Safety and Health in the Workplace
June 13, 2022

Tips for Healing and Preventing Muscle Strains and Sprains
May 6, 2022
More Posts

Check out all of our open enrollment classes here or fill out the form below and we can contact you about a more custom approach to getting your business compliant.